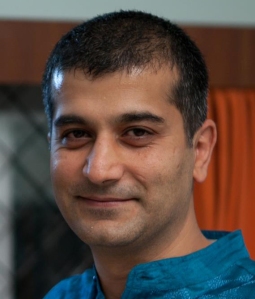 Rahul Sehgal is a game designer and the founder of Roach Interactive Pvt.Ltd.

He interned at Piranha Games in Vancouver before relocating to Hyderabad to take up a Game Designer’s position in Gameloft in 2010. He left Gameloft in 2011 to establish Roach Interactive.

Rahul is also involved in education for Interactive Media since 2010, mentoring and instructing B.Tech, B.FA and diploma students in Concept creation, Design, Project management and Marketing.